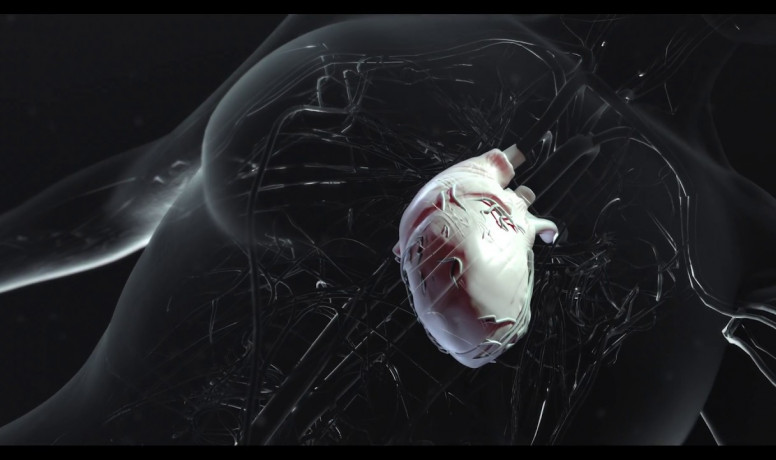 SURF and the University of Amsterdam (UvA) are 2 of CompBioMed’s Dutch partners. We contributed to the creation of the movie by making visualizations of the UvA simulation data on red blood cells. We worked with the team at BSC (who were producing and directing) on a number of scenes showing the UvA simulation, including the visual style, camera movement, etc. Our part of the animation was rendered on national supercomputer Cartesius.

The Virtual Humans film was premiered at the London Science Museum on September 27th 2017 to a sell-out audience. Since this highly successful event, the film has gained in exposure and popularity, being shown at various science film festivals and private viewings within conferences and invited presentations.

Want to make your own film?

SURF can assist other researchers in creating these kinds of movies, for different simulations and types of data. Please send us an e-mail at visualization@surfsara.nl for more information.